Kurt Vogel Russell (born March 17, 1951) is an American television and film actor. His first acting roles were as a child in television series, including a lead role in the Western series The Travels of Jaimie McPheeters (1963–1964). In the 1970s, he signed a ten-year contract with the Walt Disney Company, where he became, according to Robert Osborne, the "studio's top star of the '70s". In 1979, Russell was nominated for an Emmy Award for the made-for-television film Elvis. In 1983, he was nominated for a Golden Globe Award for Best Performance by an Actor in a Supporting Role in a Motion Picture for his performance opposite Meryl Streep in the 1984 film, Silkwood. During the 1980s, Russell was cast in several films by director John Carpenter, including anti-hero roles such as former air force hero-turned robber Snake Plissken in the futuristic action film Escape from New York, Antarctic helicopter pilot R.J. MacReady in the horror film The Thing (1982), and truck driver Jack Burton in the dark kung-fu comedy/action film Big Trouble in Little China (1986). Both Escape from New York and Big Trouble in Little China have since become cult films. In 1994, he had a starring role in the military/science fiction film Stargate. In the mid-2000s, his portrayal of U.S. Olympic hockey coach Herb Brooks in Miracle (2004) won the praise of critics. In 2006, he appeared in the disaster-thriller Poseidon, and in 2007 Quentin Tarantino's Death Proof segment from the film Grindhouse. Description above from the Wikipedia article Kurt Russell, licensed under CC-BY-SA, full list of contributors on Wikipedia. 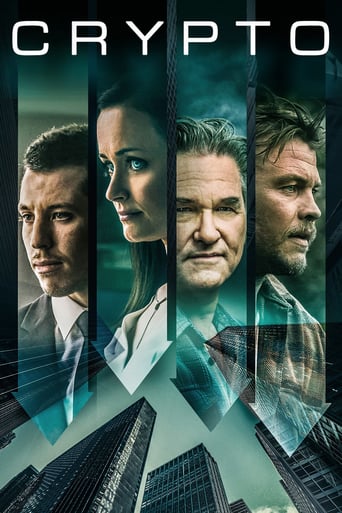 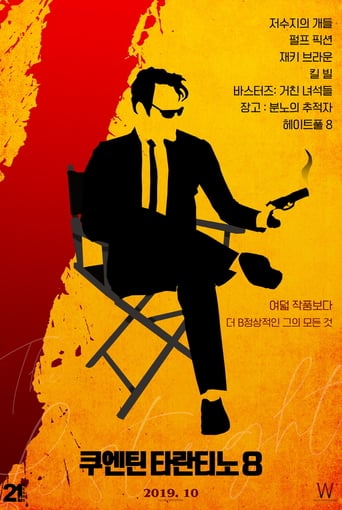 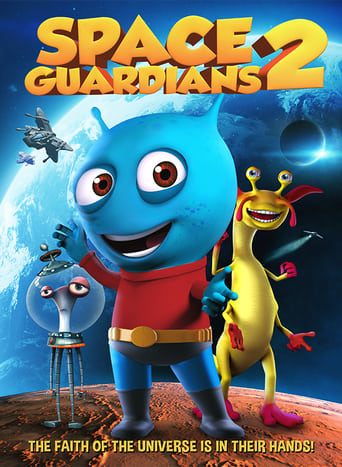 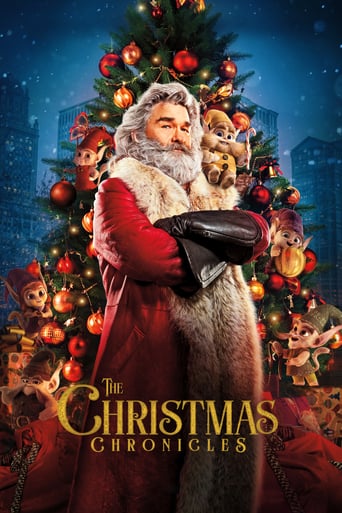 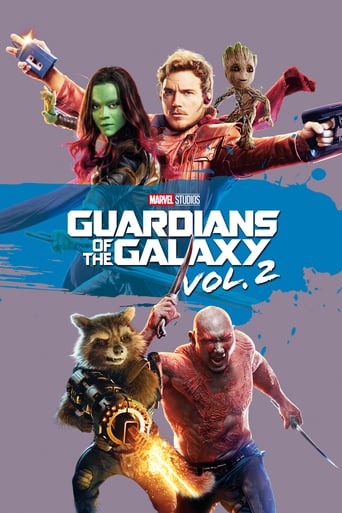 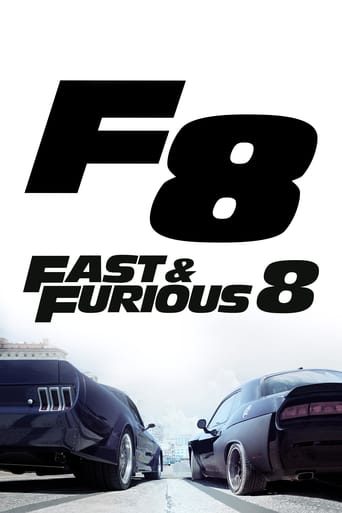 2014
The Battered Bastards of Baseball

as    Steve Stronghold / The Commander