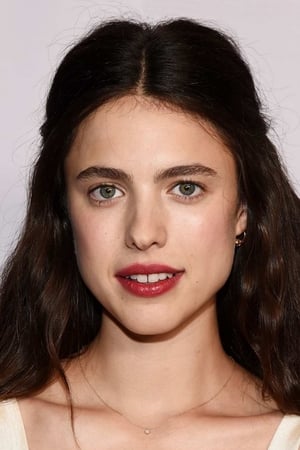 Sarah Margaret Qualley (born October 23 1994) is an American actress, dancer and model, best known for playing Jill Garvey on the HBO television series The Leftovers. Qualley was born in 1994, the daughter of actress Andie MacDowell and former model Paul Qualley. Her sister Rainey is also an actress and model. As a teenager growing up in Asheville, North Carolina, Qualley trained as a ballerina, earning an apprenticeship at theAmerican Ballet Theatre and studying at New York's French Academy. However, at the age of 17, following an offer to become an apprentice with the North Carolina Dance Theater company, Qualley changed her focus to acting and attended London's Royal Academy of Dramatic Art. 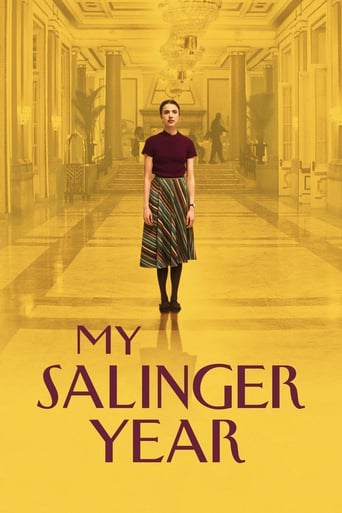 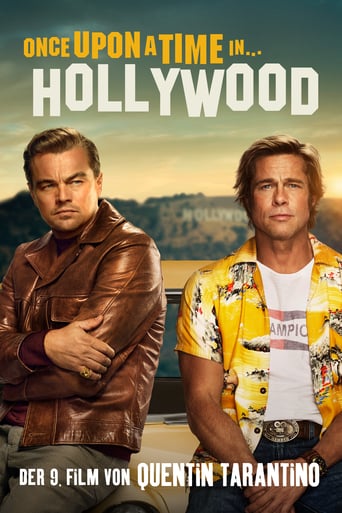 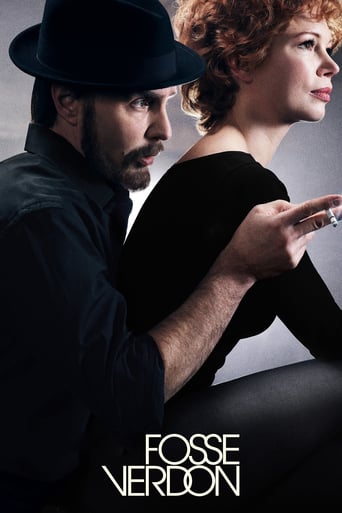 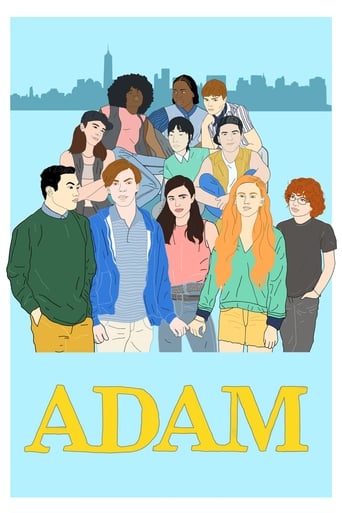 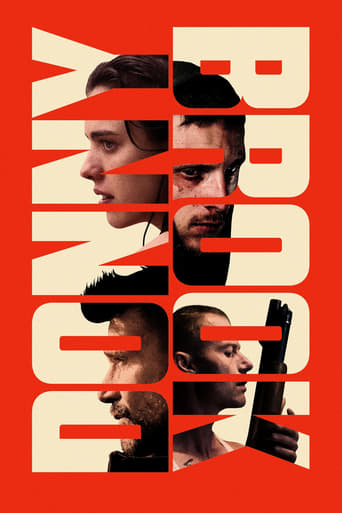 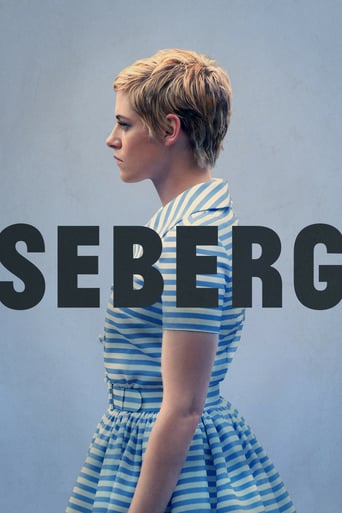