Vera Ann Farmiga (born August 6, 1973) is an American actress and director. Farmiga made her film debut in the 1998 drama thriller Return to Paradise. This was followed by supporting roles in the 2000 romantic film Autumn in New York and the 2001 television series UC: Undercover. She was also cast in the 2001 thriller 15 Minutes. Her other film appearances and roles include the 2003 comedy Dummy, the 2004 drama Down to the Bone, the 2006 crime thriller The Departed, the 2007 horror Joshua, and the 2008 drama The Boy in the Striped Pyjamas. Farmiga gained critical acclaim following her work in the 2009 comedy-drama Up in the Air, for which she was nominated for an Academy Award, a BAFTA Award, a Golden Globe Award, and a Screen Guild Actors Award. She also starred as Kate Coleman in Orphan in 2009. Her latest appearance was in the critically acclaimed 2011 thriller/action movie Source Code, as Capt. Colleen Goodwin. Description above from the Wikipedia article Vera Farmiga, licensed under CC-BY-SA, full list of contributors on Wikipedia. 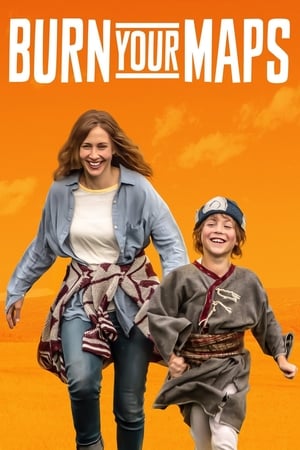 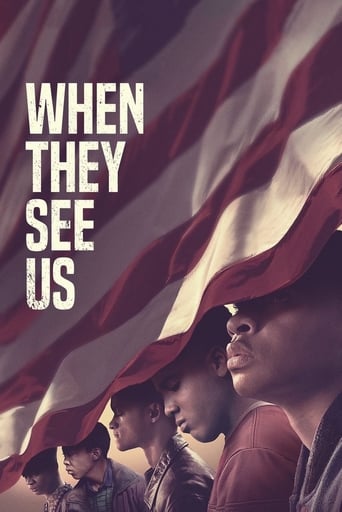 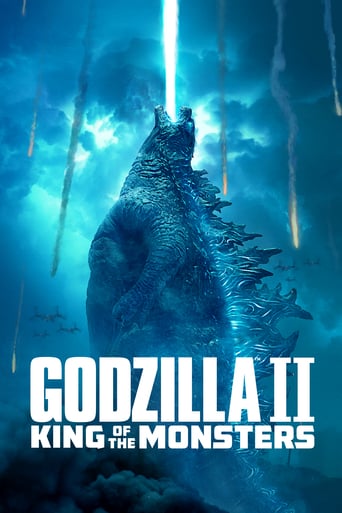 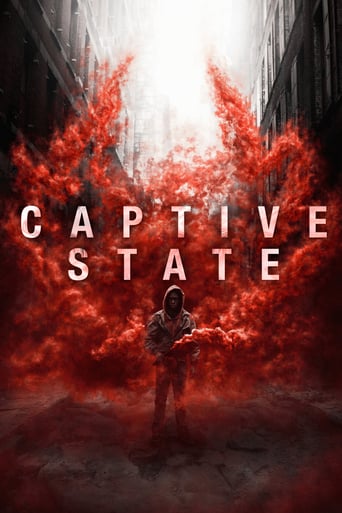 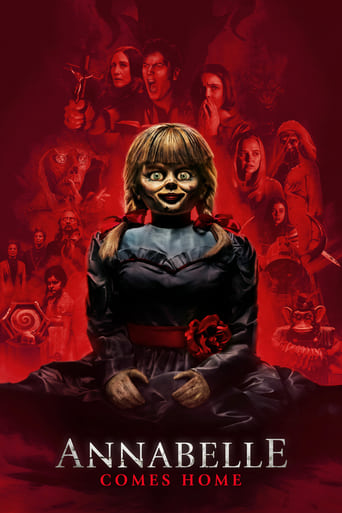 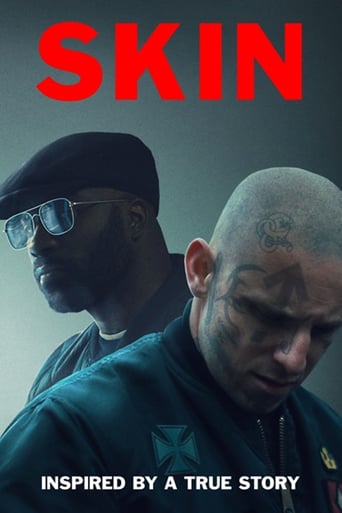 2019
Godzilla II: King of the Monsters