Sandra Hüller, (born in 1978 in Suhl, Germany) studied theater from 1996-2000 at the Hochschule Für Schauspielkunst "Ernst Busch", Berlin. She appeared from 1999-2001 at the Jena Theater, Thuringia and then for one year at the Schauspielhaus Leipzig. It was Oliver Held who finally recommended her to the Theatre Basel, Switzerland where, (as of 2006), she still appears. She currently lives in Basel. She is best known for her role as Michaela Klingler in Hans-Christian Schmid's German-language film, Requiem. Description above from the Wikipedia article Sandra Hüller, licensed under CC-BY-SA, full list of contributors on Wikipedia. 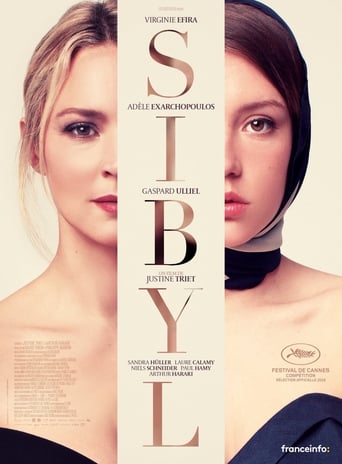 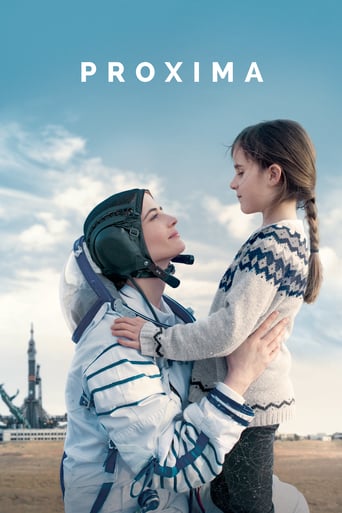 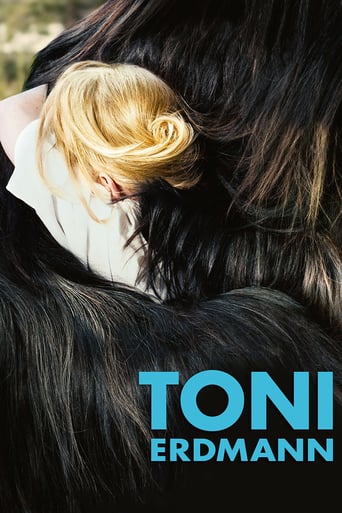 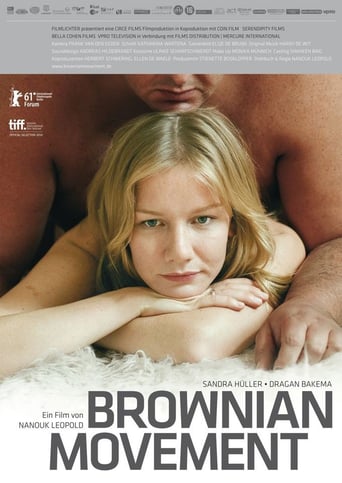