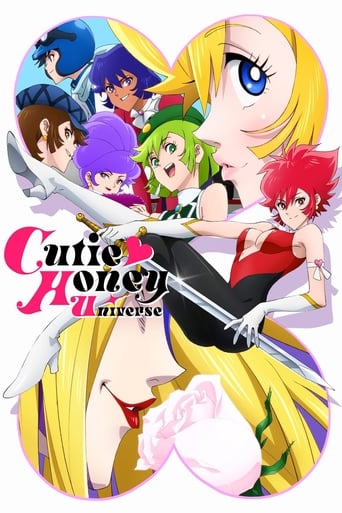 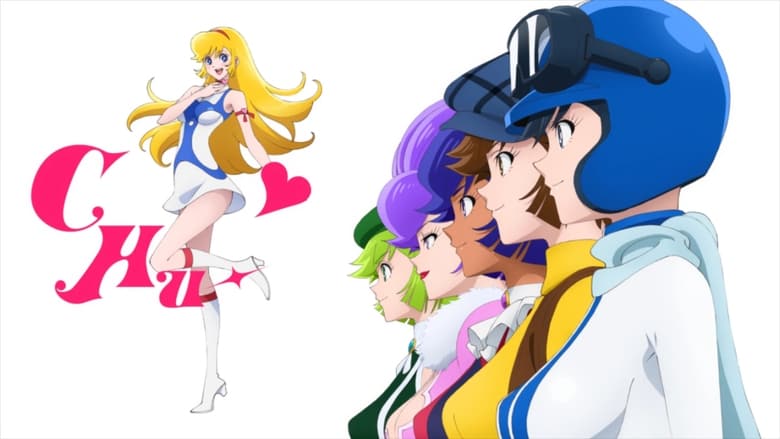 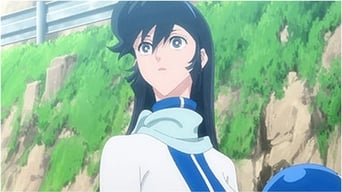 Honey Kisaragi is called in to help out at a hostage situation at a jewellery store involving the evil organisation Panther Claw, where she meets an inspector from France named Genet. Heading inside, Honey comes up against three of Panther Claw's emmissaries, who are after the Airborn Element Fixing Device she possesses. Transforming into the soldier of love, Cutie Honey, Honey fights against Panther Claw, defeating one of its members before pursuing the other two as they escape towards a scrapyard, where Genet manages to kill another one. Honey soon comes up against Panther Claw's leader, Sister Jill, who overpowers her before escaping. 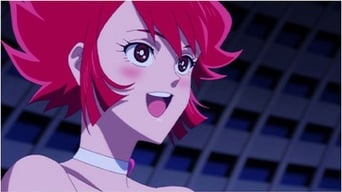 Honey explains to Genet about how her father Dr. Kisaragi gave her a life and a super android body before he was killed while defending her from Panther Claw. Following that incident, Honey teamed up with PCIS investigator Seiji Hayami in order to fight against Panther Claw and get revenge for her father. Meanwhile, Seiji ends up in hospital after his car is rigged to explode, which turns out to be a trap by the latest Panther Claw minion, Fire Claw, to lure out Honey, but she manages to quickly defeat her. 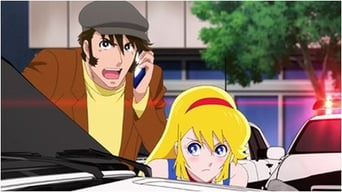 Honey's best friend, Natsuko Aki, becomes enamoured by Genet, who asks her out on a date. While Honey deals with another Panther Claw situation, tough student Naoko Sukeban follows Genet and Natsuko to a department store. The store is suddenly attacked by another Panther Claw minion, Tarantula Panther, who turns all the other customers into living mannequins. As Naoko and her gang get injured protecting Natsuko, Honey, realising the hostage situation was a decoy, rushes to the scene and defeats Tarantula Panther. Following the incident, Natsuko begins to have her suspsicions about Genet. 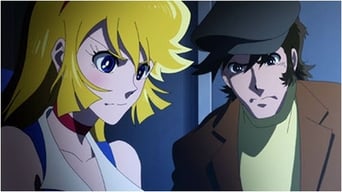 Following a plan devised by Genet, Honey poses as an idol to lure out Panther Claw, only to get captured. However, when they attempt to dissect her body at their hideout, it turns out to be a fake created by the real Honey, who had beaten her captors and disguised herself as a Panther Puppet. Running low on energy, Honey is forced to disguise herself as a statue to evade the Panther minion Scissors Claw, only to find herself in trouble the next morning when Seiji's father and brother, Danbei and Junpei, take an obscene interest in her statue form. After Honey finally shoos them away and reunites with her team, it is revealed that Genet is secretly Jill, who is targeting Honey from within the PCIS team. 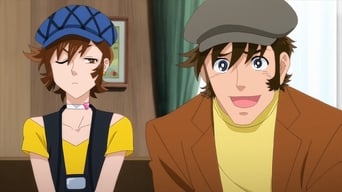 Genet informs Honey and Seiji that their mayor, Noriko Terada, is secretly Panther minion Iron Shadow. Needing evidence to expose her, Honey transforms into a reporter to interview Terada, but doesn't get much useful information out of her. Following Genet's instruction, Honey, along with Seiji's family, follows Terada to an island resort, where she spots her trying to make an arms deal and exposes her. Iron Shadow then attacks with hostages that she had captured and turned into mannequins, preventing Honey from fighting back. However, Danbei manage to use his pervertedness to create a chance to cut off Iron Shadow's whip, severing her control over the hostages and allowing Honey to defeat her. Despite this setback, however, Jill prepares to enact the next stage of her plan to gain Honey for her own. 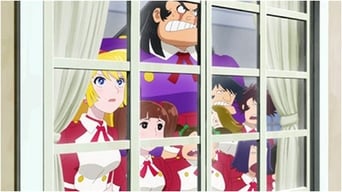 One summer's day, a Panther Claw army led by Dragon Panther and Snake Panther launches a sudden airborne assault against Saint Chapel, as a part of Sister Jill's plan to drive Honey into despair and thus into her hands. With the school destroyed and their schoolmates slaughtered, Honey and Natsuko seek refuge in the woods, with their pursuers hot on their heels. Honey disguises Natsuko as a rock before taking the fight to Sister Jill herself, but ends up severly beaten. Natsuko bursts her camouflage and creates a diversion, allowing Honey to recover, and Naoko sacrifices her life covering Honey and Natsuko's escape from the island. Sister Jill slays Snake Panther for disobeying her orders to capture Honey alive; and for the death of her friends, Honey swears bitter revenge on Panther Claw. 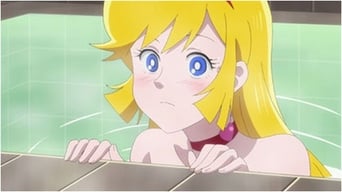 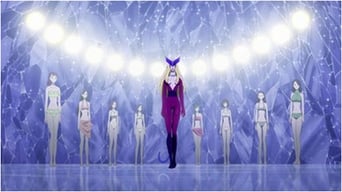 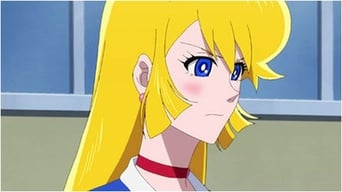 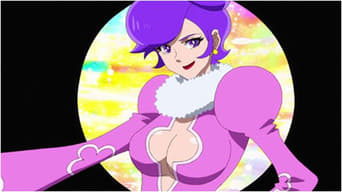 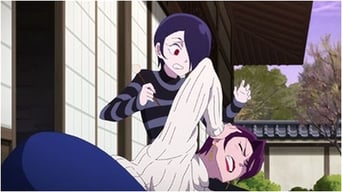 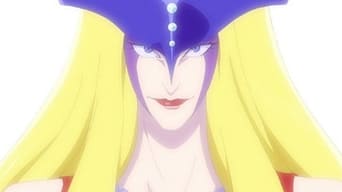